SIJ2019講師、ハーバード大学のニコラスです！
Nicholas Boucher is senior at Harvard where he studies Computer Science. He previously served as Vice President of the Harvard Student Body and Director of Technology for the Harvard Computer Society. An American, Nicholas grew up near the city of Cincinnati, Ohio. Outside of academics, Nicholas loves to travel and is an avid guitarist, SCUBA diver, and sailor. After he graduates, Nicholas will be a software engineer at Microsoft specializing in cloud-based cybersecurity. 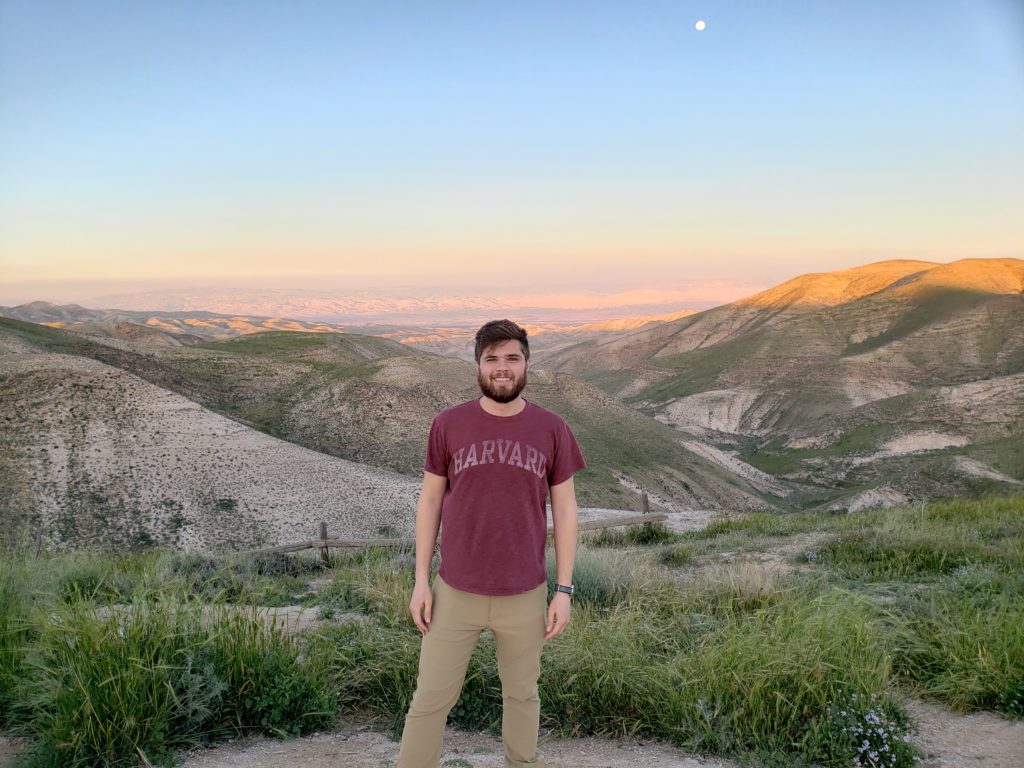